Treat yourself to an adventurous 50 km ride highlighted with tastings at some of the best craft breweries in the Whakatipu basin.

We’ve found a great and rarely accessed track for you to ride to Arthur’s Point where you’ll have craft beer tastings at both Cargo Brewing and Canyon Brewing, choosing one location for your late lunch. Lager, IPA, Pilsner, Wheat, Porter, Hazy…maybe even a seltzer, a radler or a cider will be available at each of the two breweries offering you different tastings.

Then it’s back to Arrowtown via the occasionally challenging Lower Shotover/Kimi Ākau Trail (and a diversion around the slip). In Arrowtown, choose to try a Lake & Wood brew at Slow Cuts from local brewer Jay Sherwood or choose from a wide selection of craft beers at The Fork and Tap where there will be live music.

Riders depart Arrowtown between 12pm and 1pm on the Saturday and Sunday, returning approximately 5–6pm.

The grade 3 and 4 trails cover a mix of terrain, with a combination of trail and country riding and two short road links. The ride distance of 50km can usually be covered in around 4 hours, excluding the time set aside for beer tasting. 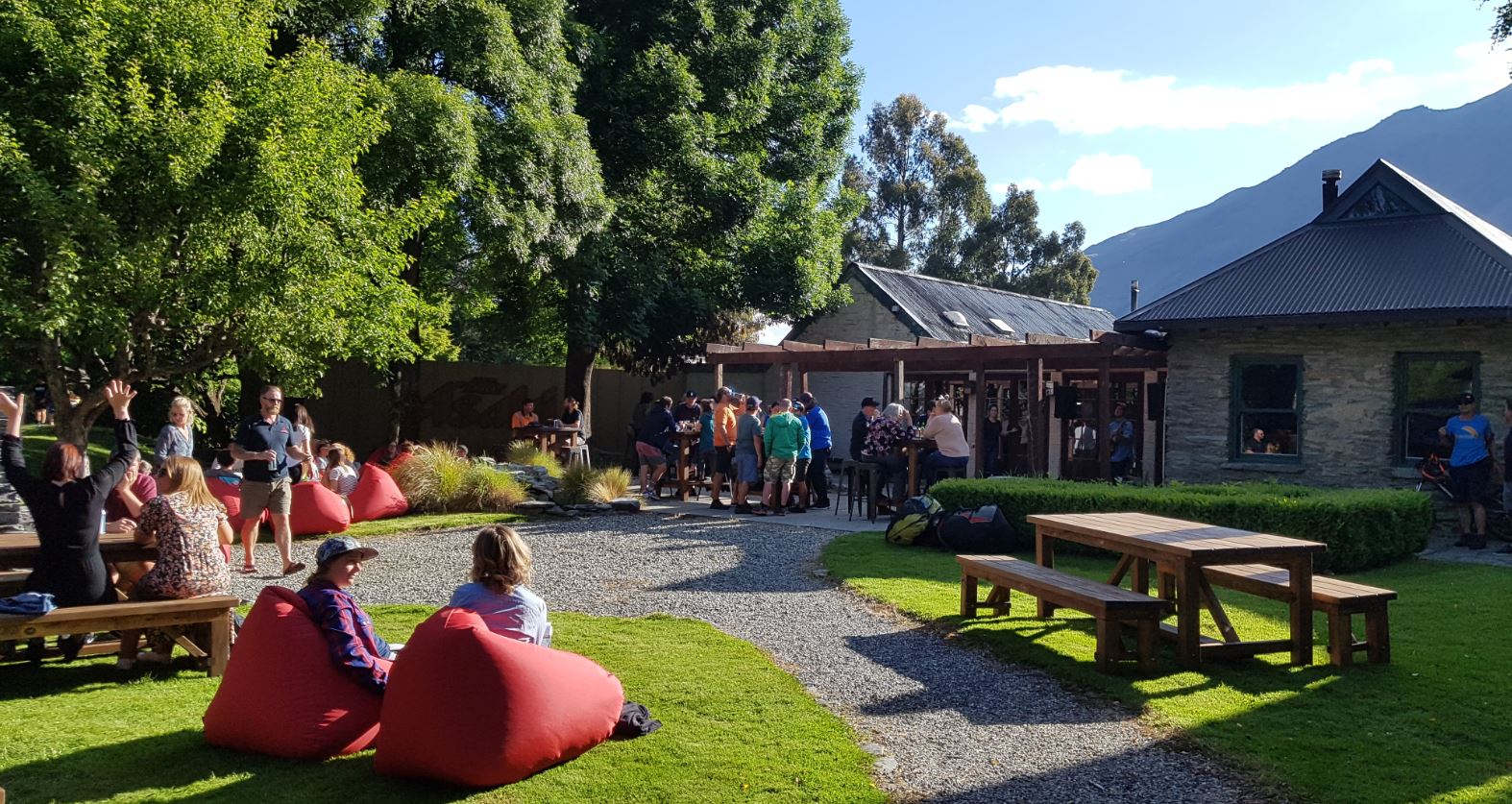 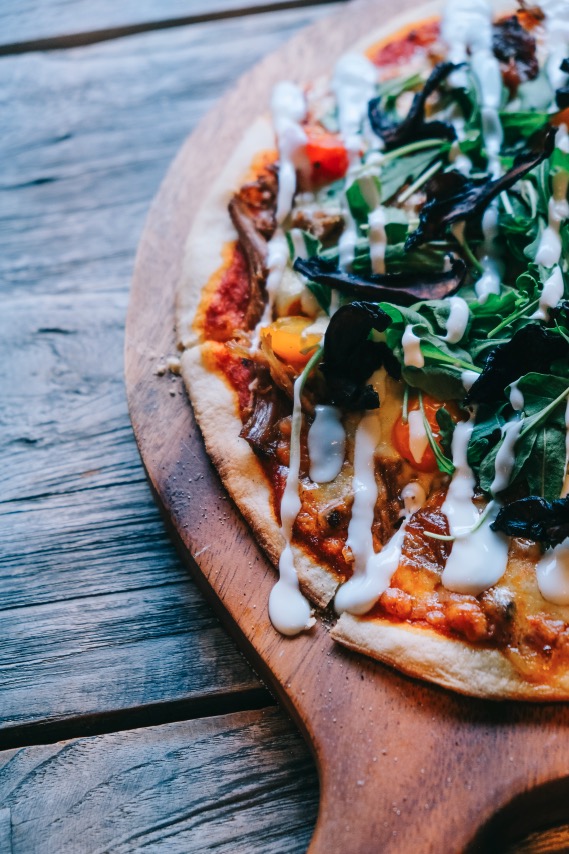 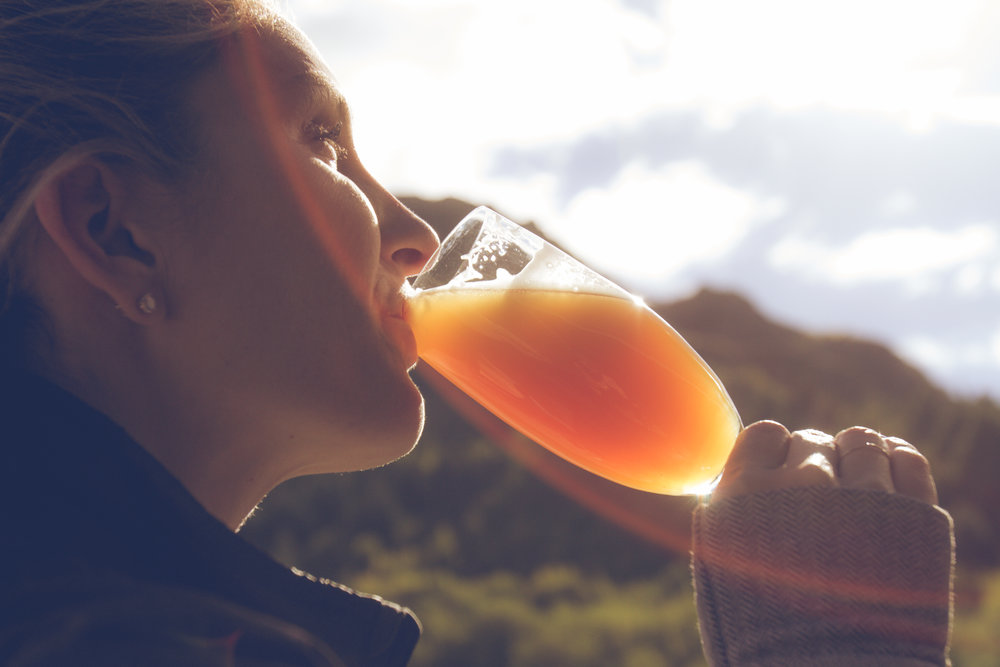 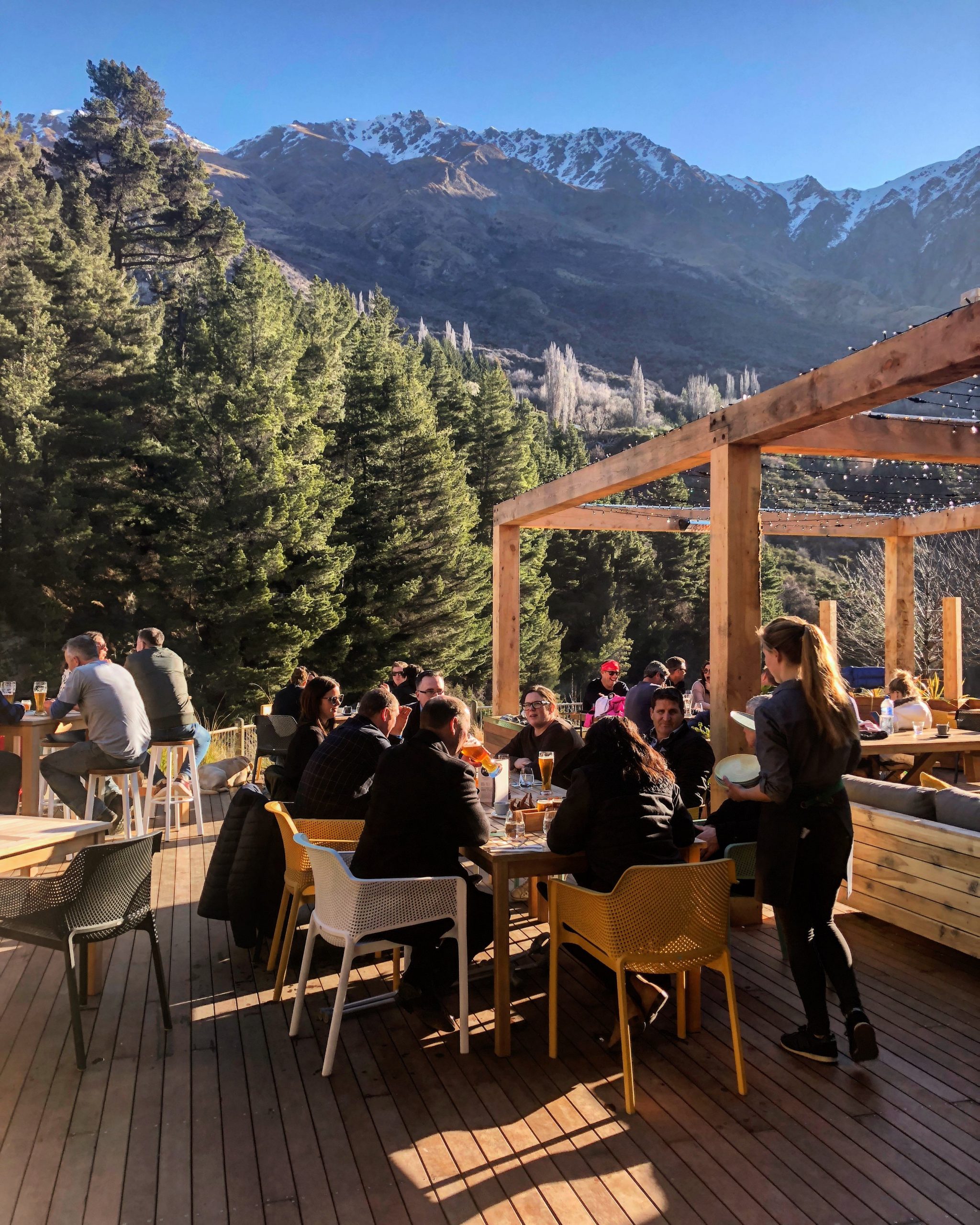 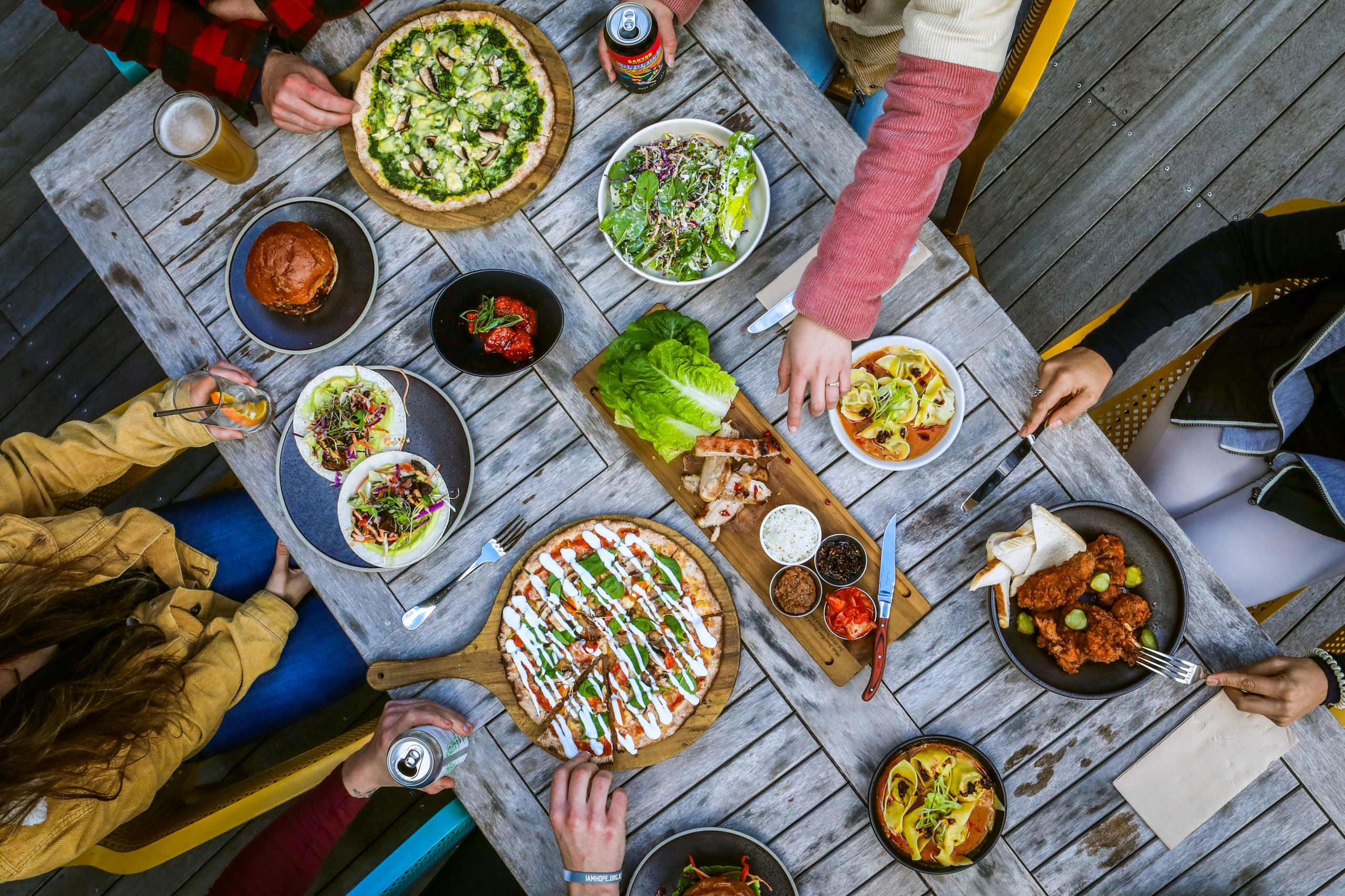 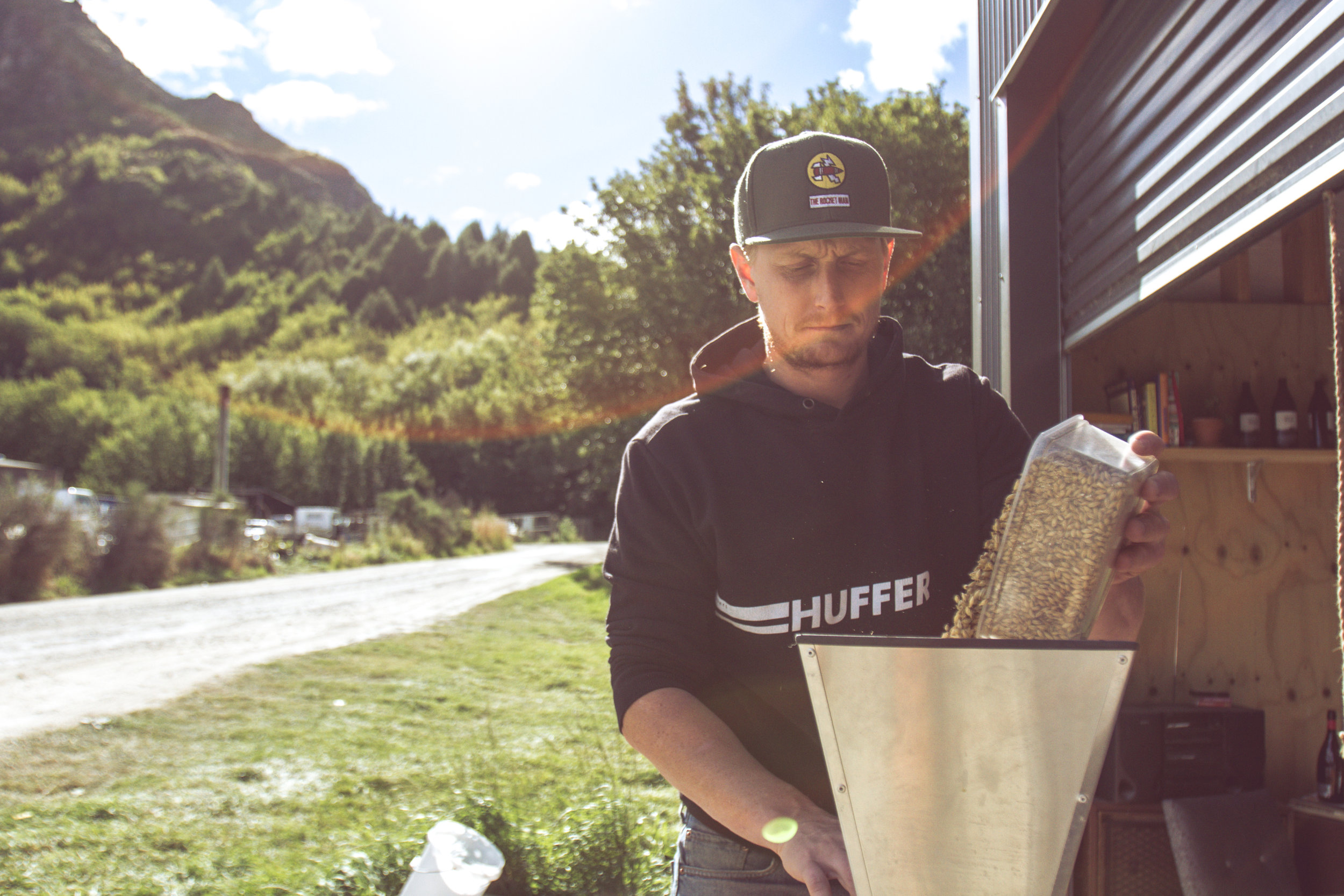 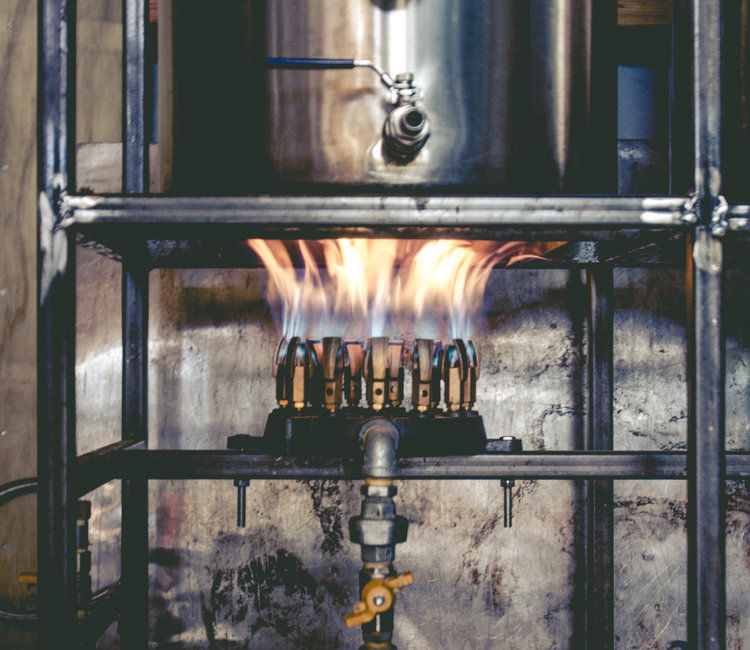 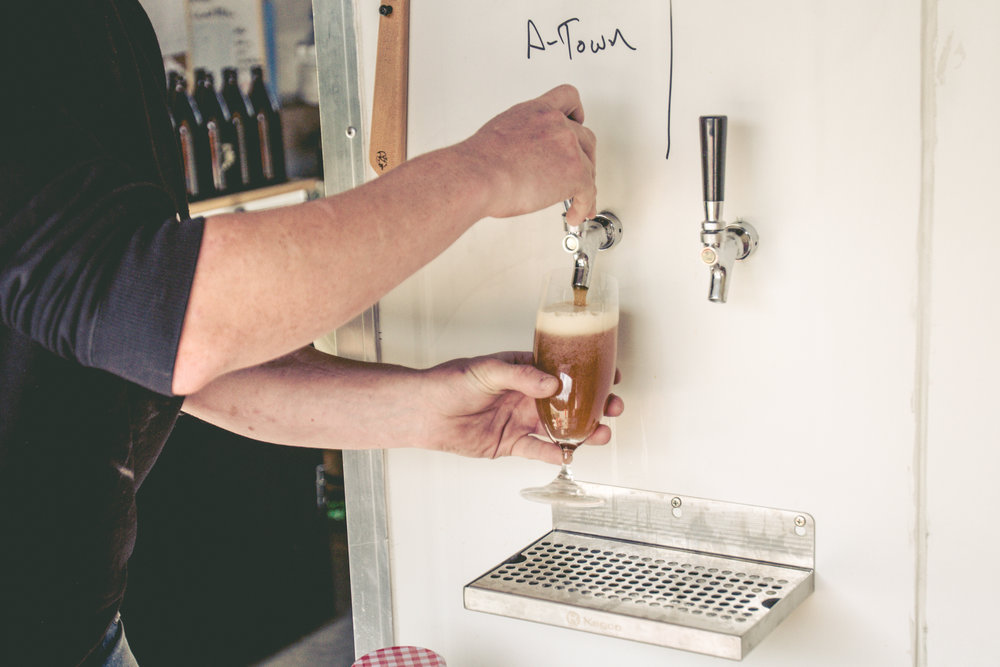 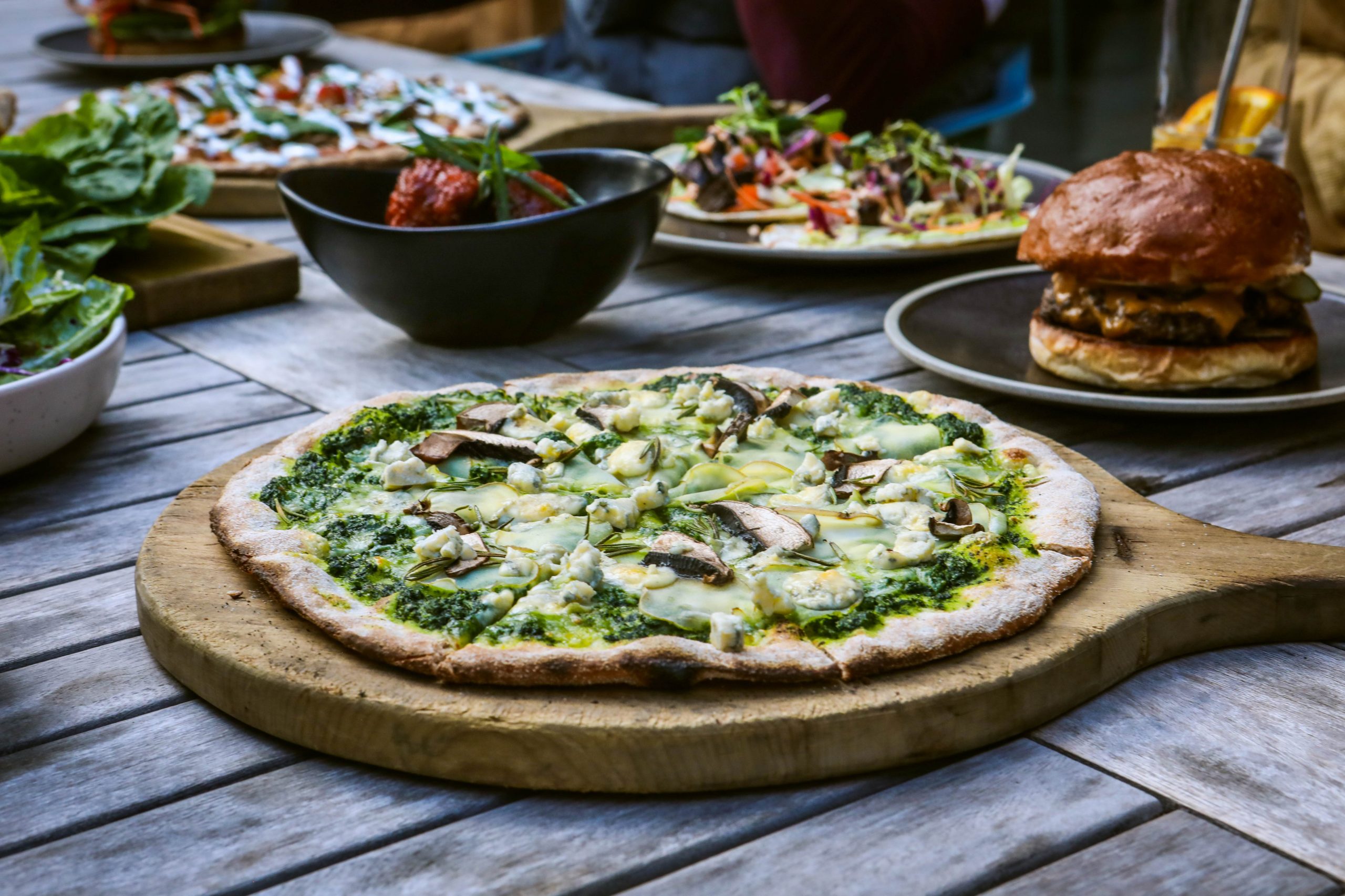 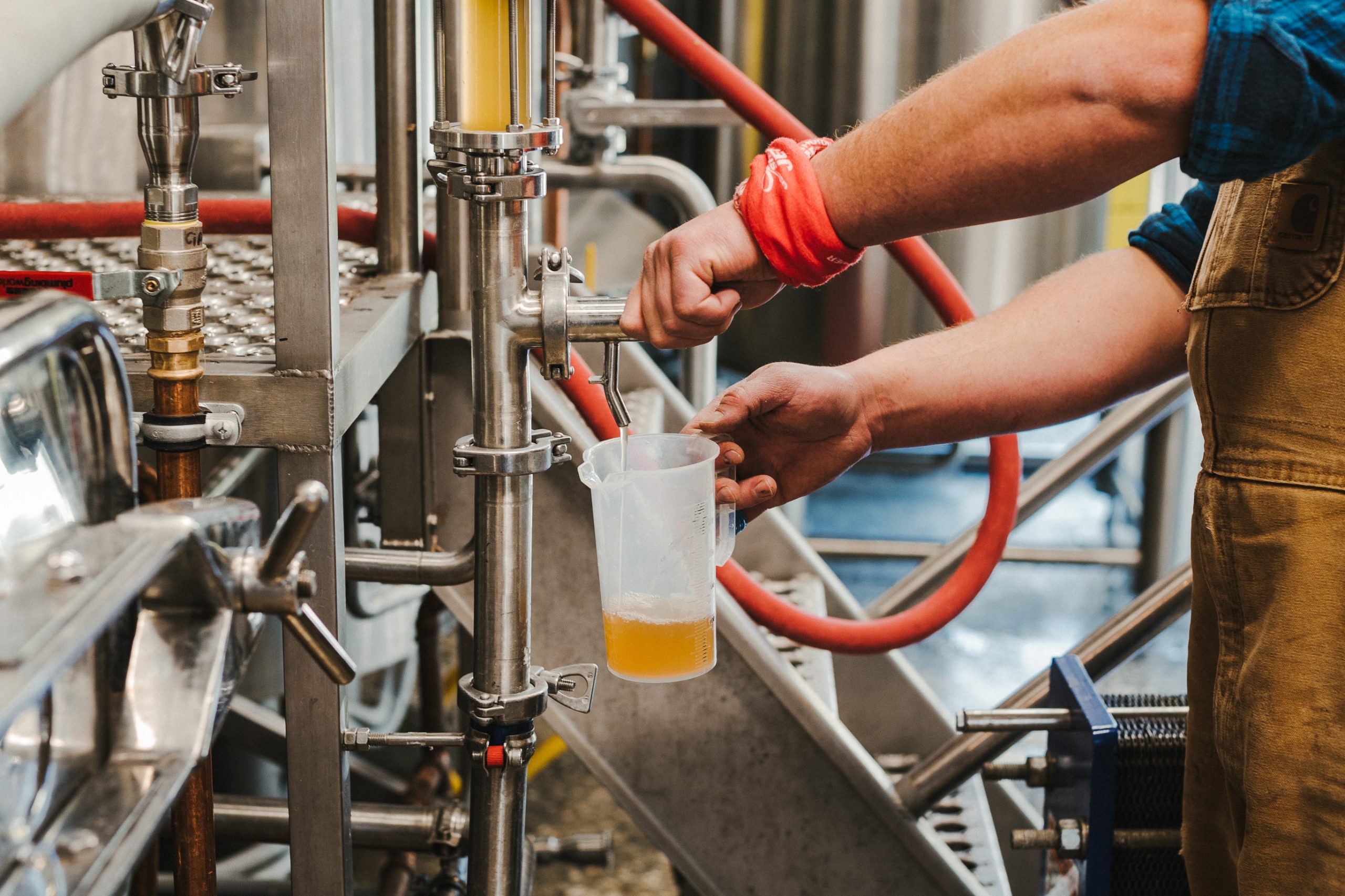 Ride to the Sky.

Create your own Gin

A combo of bikes, food & pinot

Awake with the Birds.